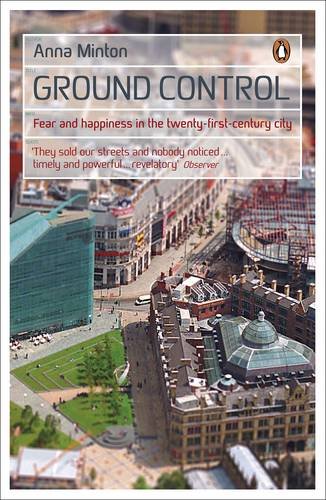 When the figures say crime is falling, why are we more frightened than ever? Could our towns and cities be creating fear and mistrust? More property is being built in Britain than at any time since the Second World War – but it’s owned by private corporations, designed for profit and watched over by CCTV. From the Docklands boom to cities such as Manchester, gated apartment developments, gleaming business districts and plazas have sprung up over the country. Has this ‘regeneration’ really made our lives better? This passionate and vivid polemic shows us the face of Britain today, revealing the untested urban planning that is transforming not only our cities, but the nature of public space, of citizenship and of trust. Anna Minton meets those who live and work in the new private spaces, those who’ve fought against them and those who are excluded from them, providing forceful evidence that physical barriers are leading to a divided nation. Yet there is another way. Offering some surprising solutions, Anna Minton argues for an alternative, continental approach that celebrates shared space. Ultimately Ground Control presents a better, happier future for our communities, and our society.